In mid march, when South Carolina shut everything down, I was afraid. Of course, I was afraid of Covid 19 because I had no idea what it was and how it would affect us, but I’m not talking about that fear. I was afraid of how I was going to entertain the kids without being able to go anywhere. That sounds dumb, I know. If you have small children, especially small children that are, let’s use the word rambunctious because that sounds nicer than feral, you understand my trepidation. My kids need exercise. They need to be stimulated, mentally. In the past, when they began a lot of crying, fighting, and whining, that’s when I know it’s time for a trip to the zoo or the children’s museum. The good news was that we lived in an area where the weather was nice and we had room to be outside. My kids spent the entire month of March and April in our backyard. They seemed to handle the transition pretty well and it wasn’t until May that we started seeing tears of loneliness and boredom. I couldn’t blame them, I was bored too. I had a lot of days where I cried. I spent way too much time with myself. Photography was a welcomed outlet during that time. I picked up my camera many times to help me get through the day. Because we were at home so much, I began a couple of series. Today, I am sharing one of those which is our time on the trampoline. All they did in those first few months was jump on the trampoline. Though they are not as intrigued with it now, it was a key element of our exercise in the Spring and I had fun capturing it in different ways. Maybe they’ll return to it in the fall and challenge me to come up with more. But for now, here are the images in my Trampoline Diaries. 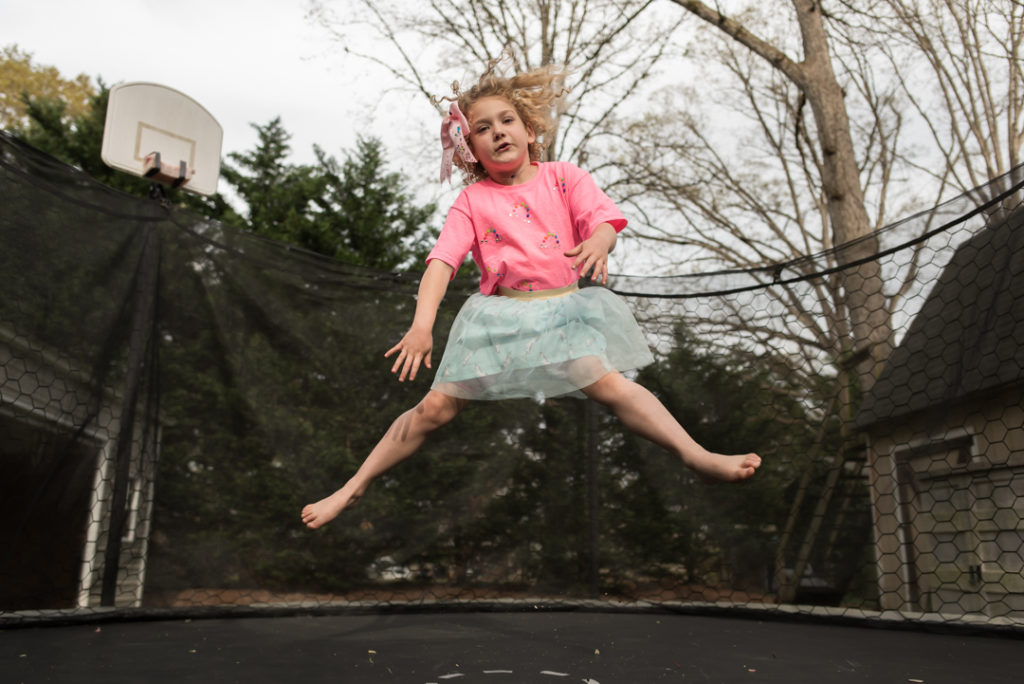 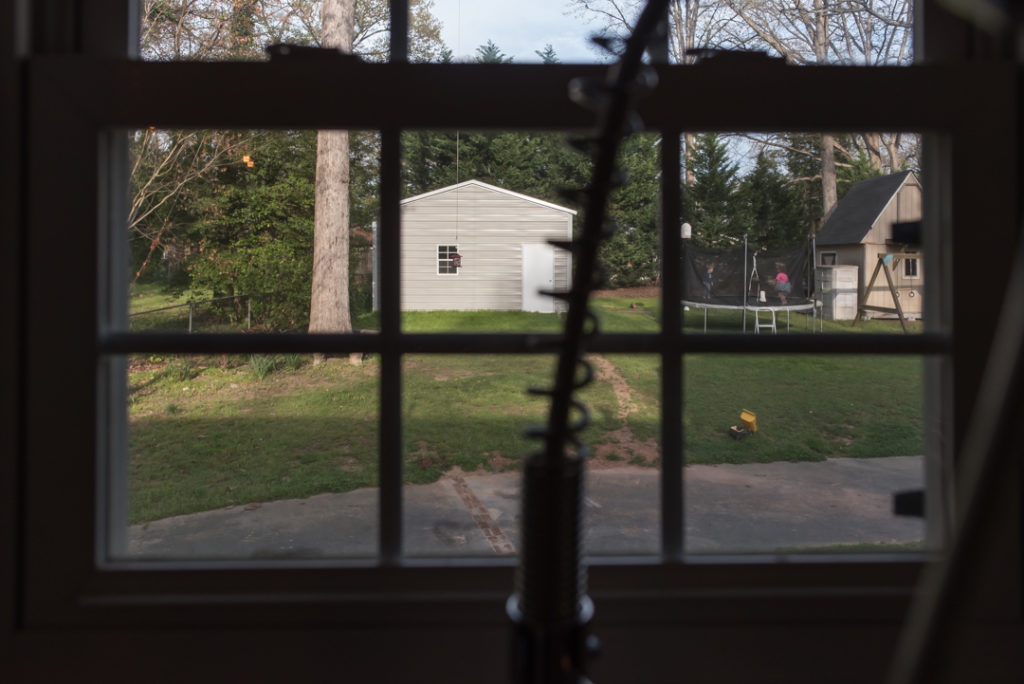 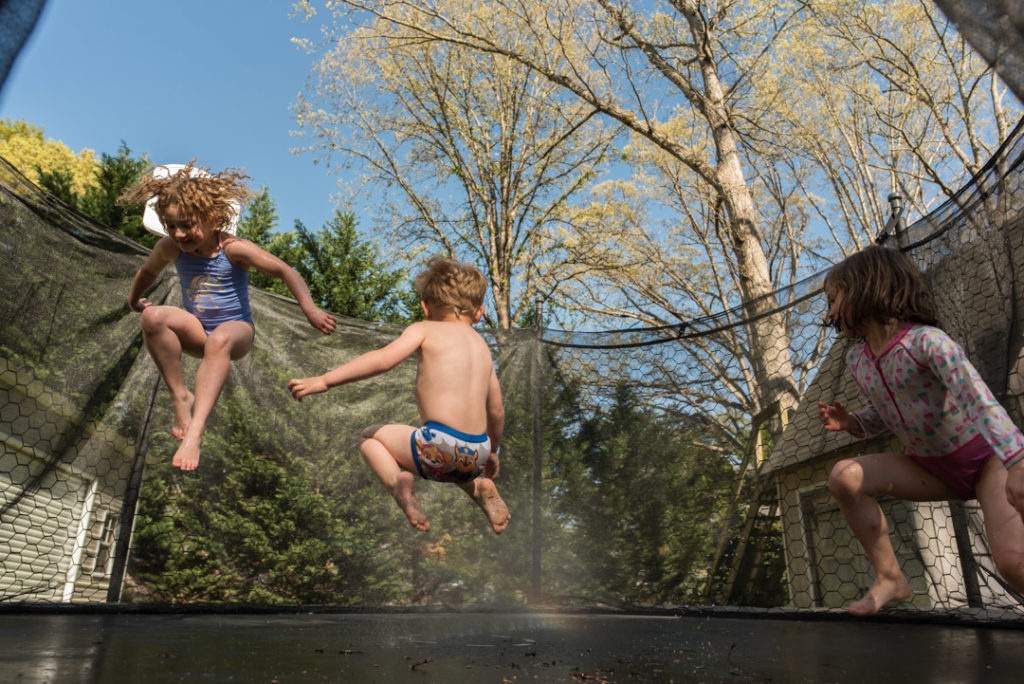 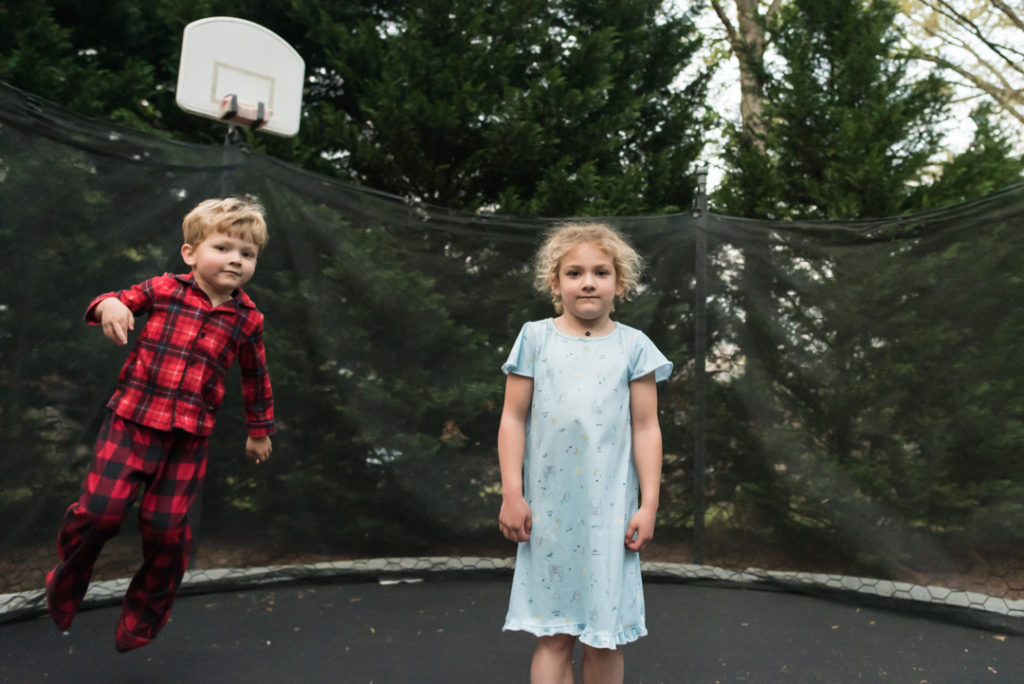 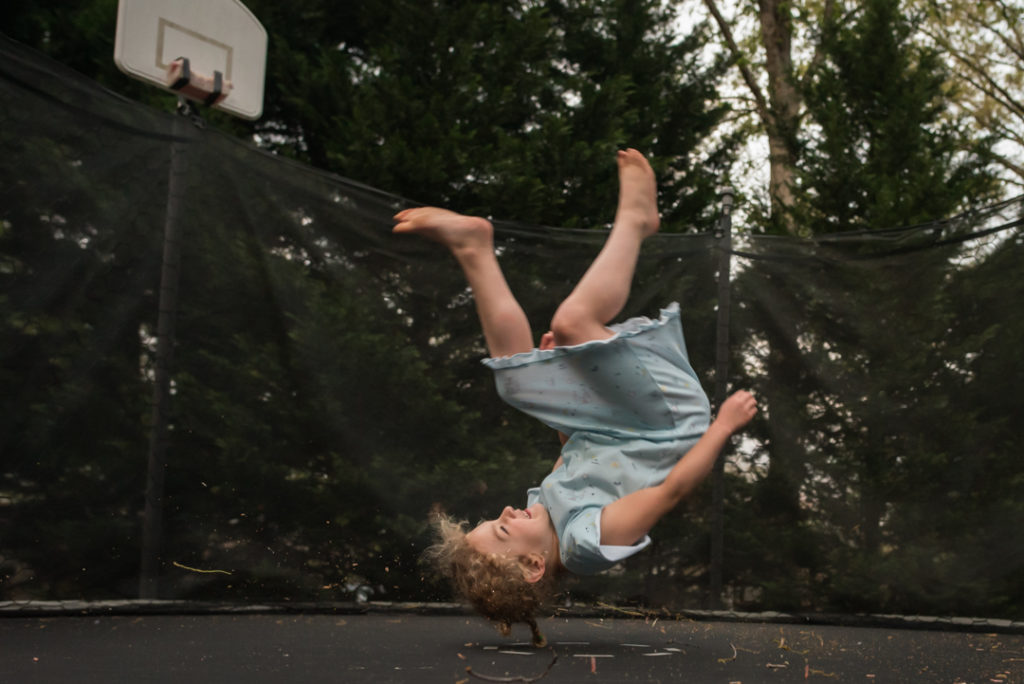 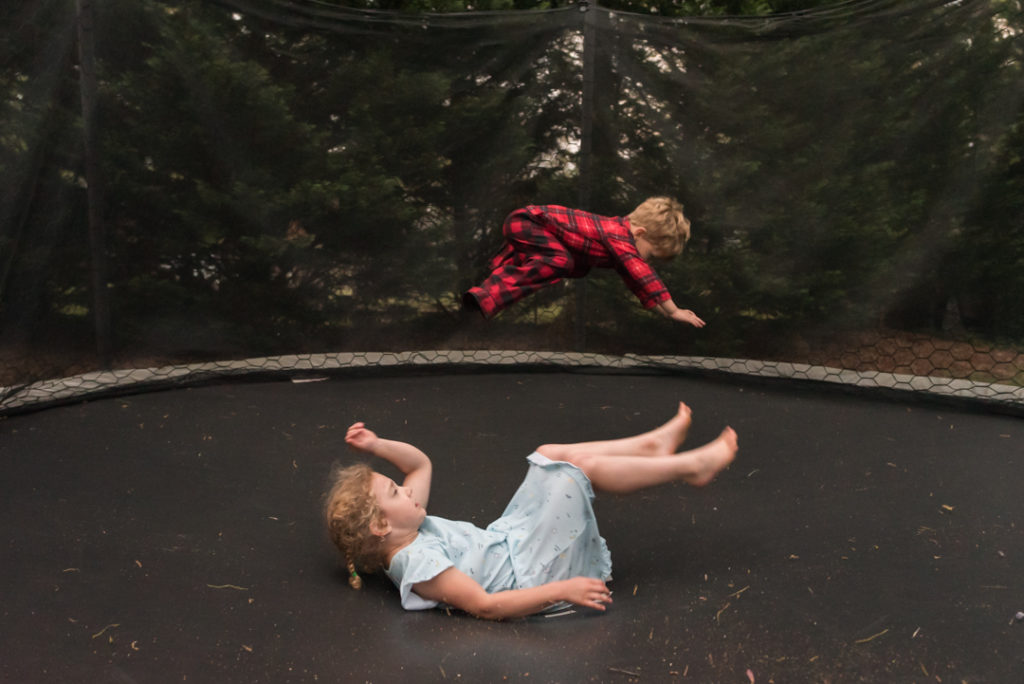 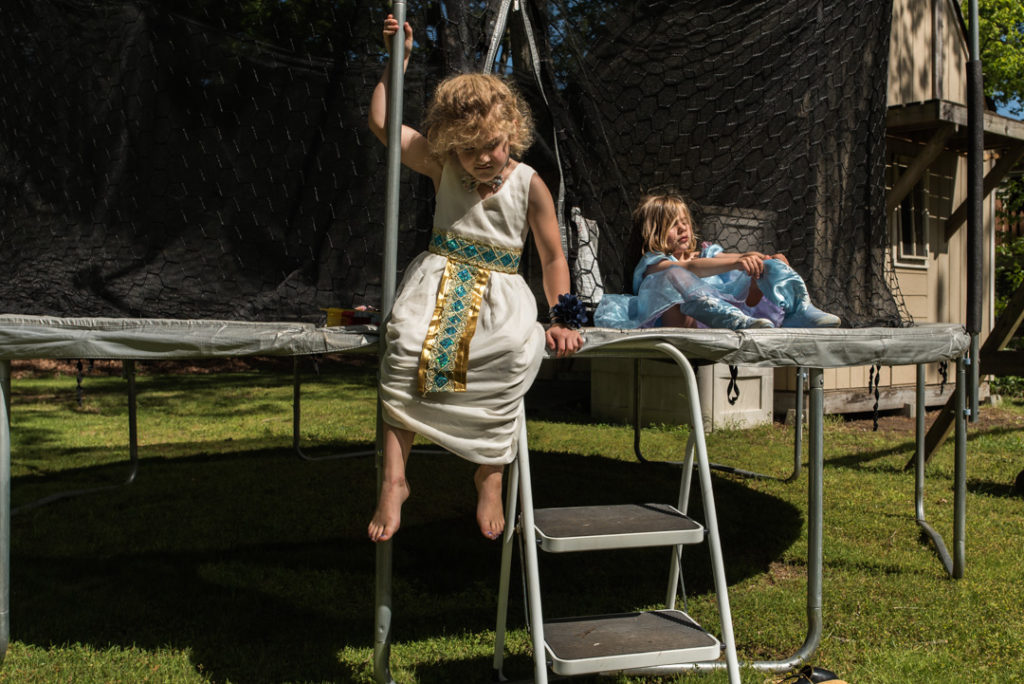 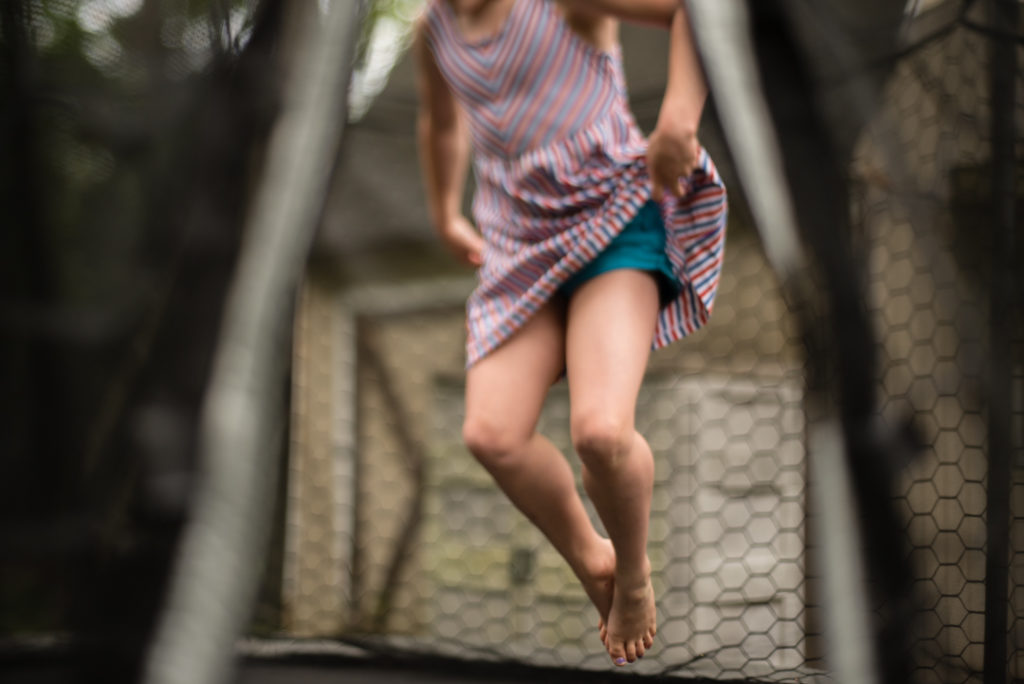 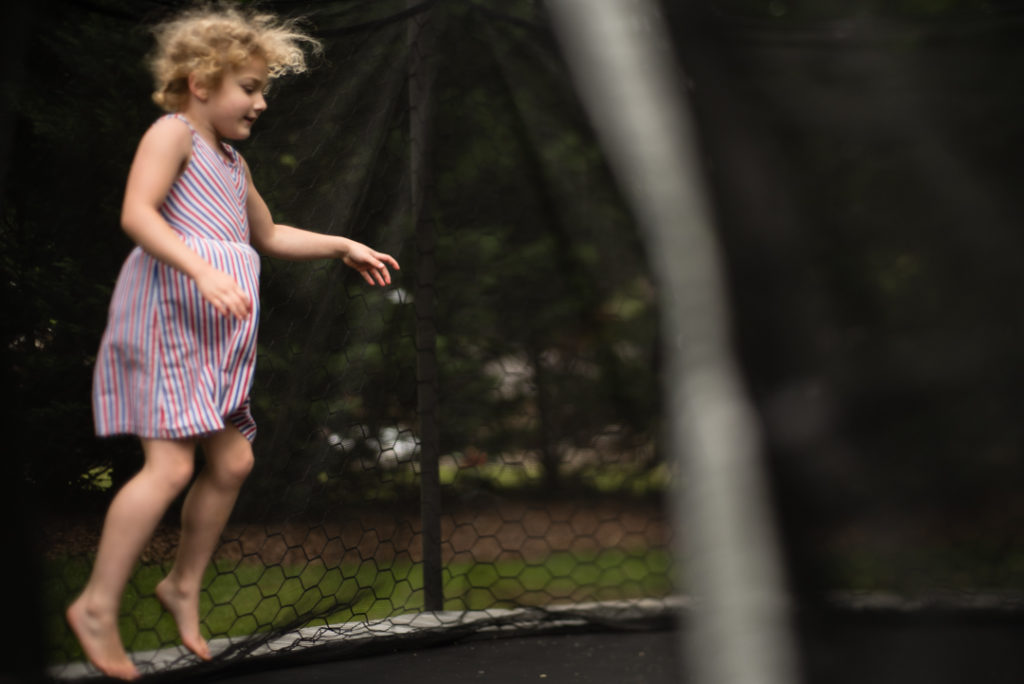 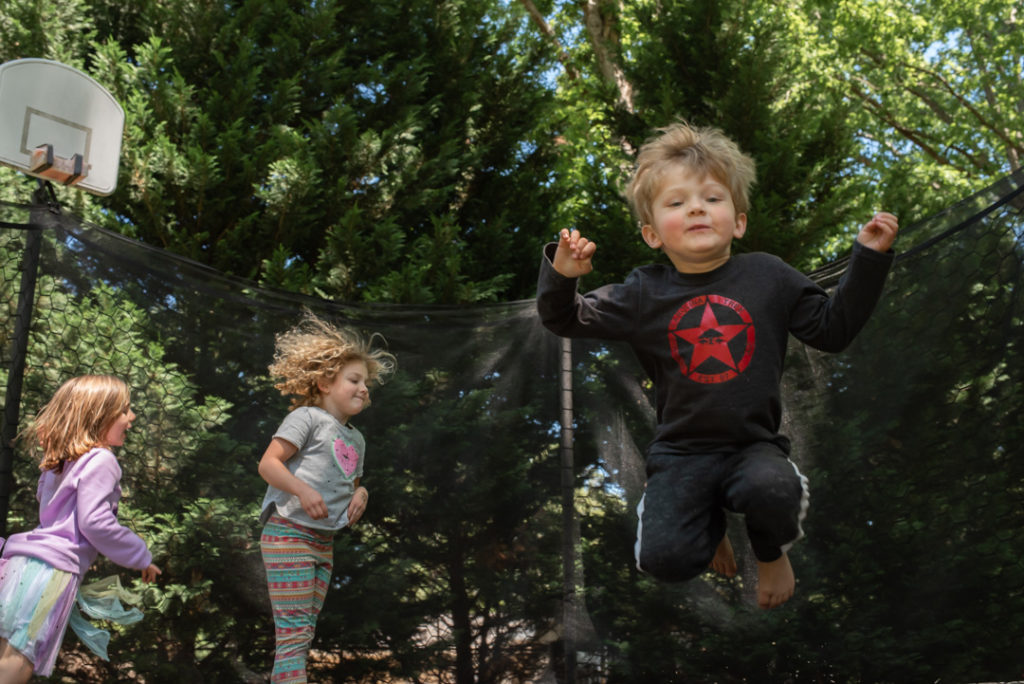 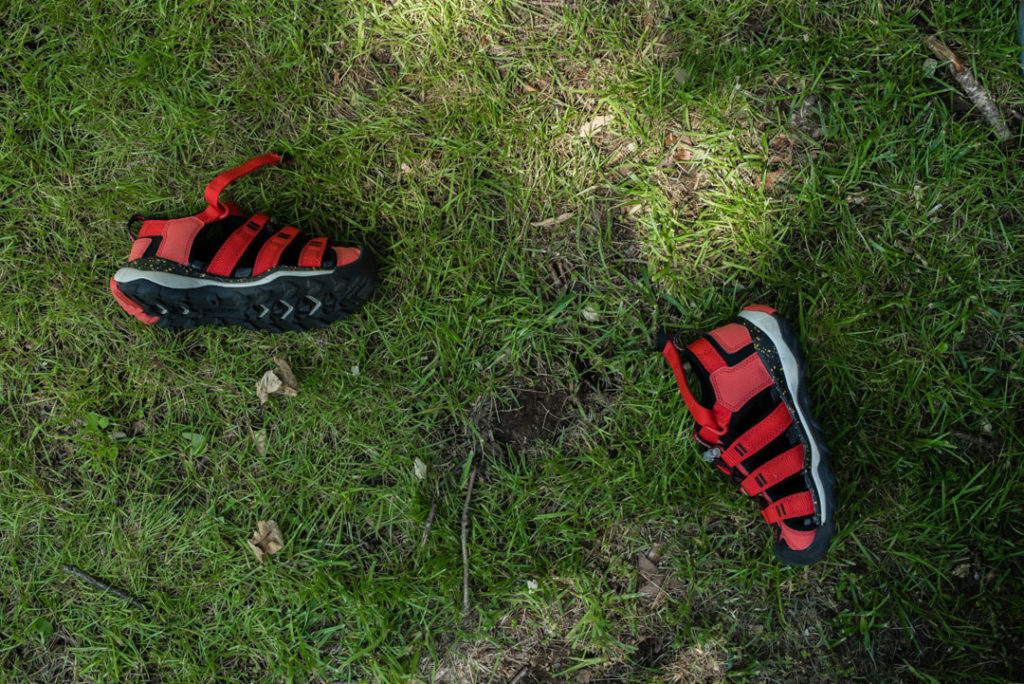 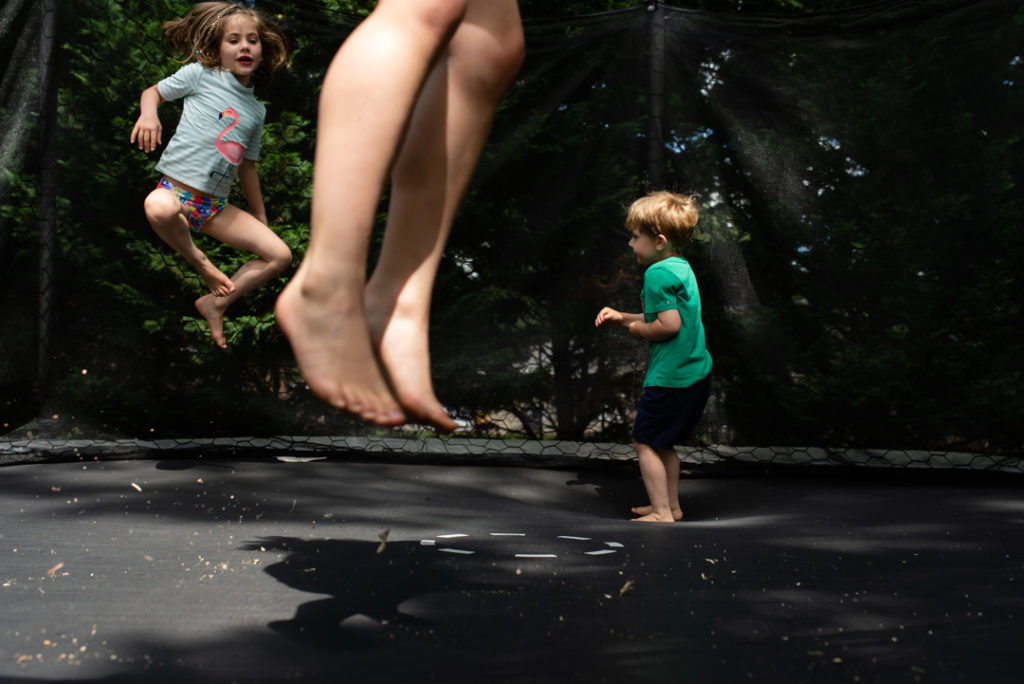 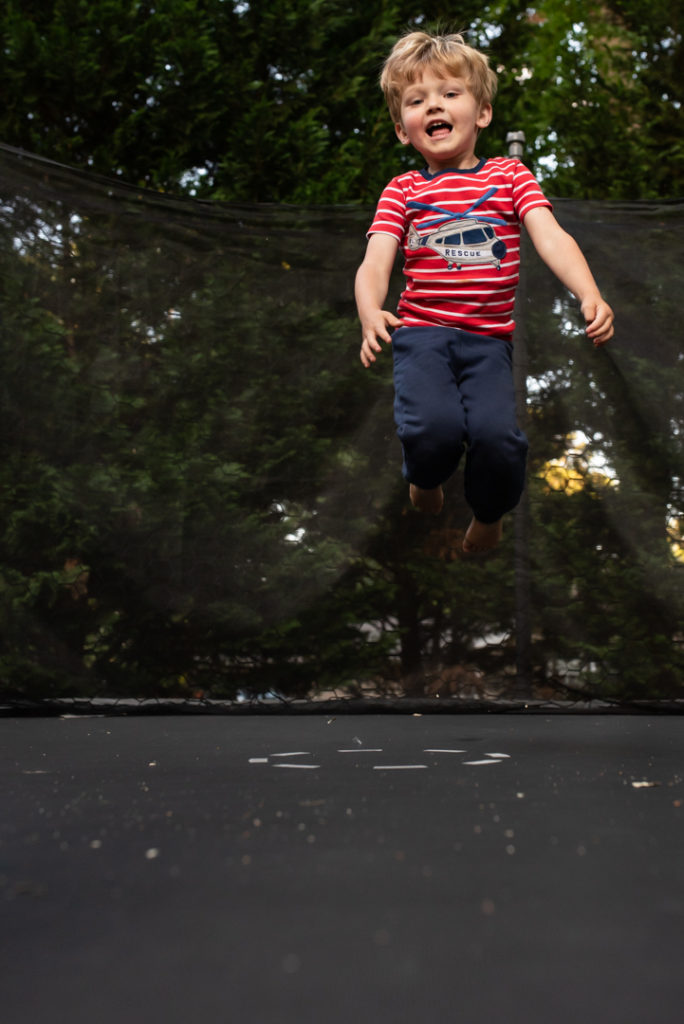 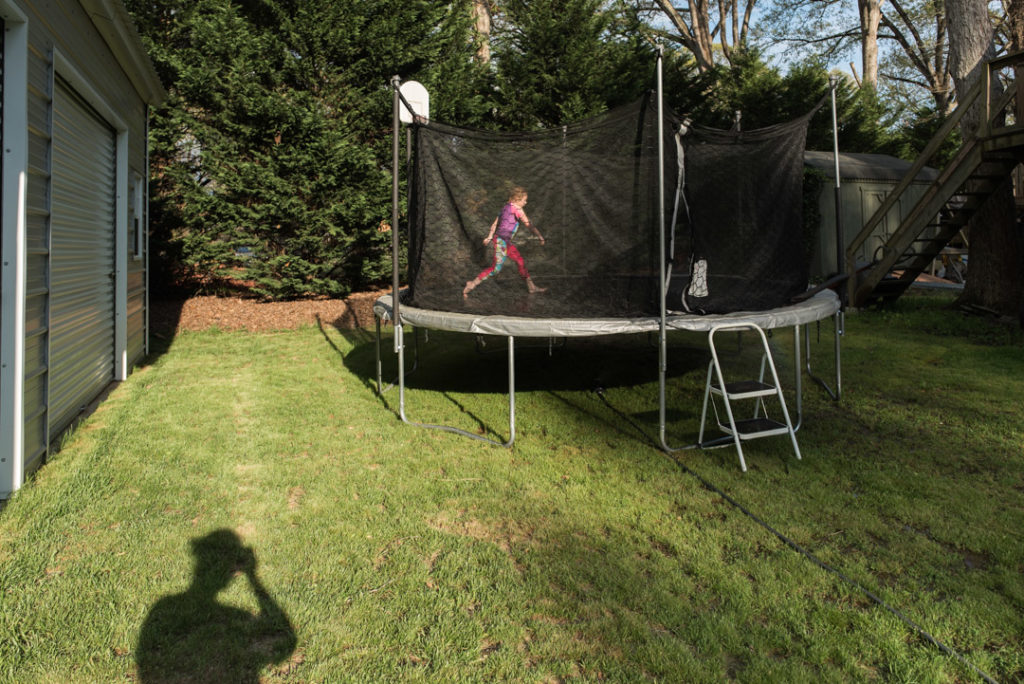