I’ve been wanting to do a post on meditation for a long time, but trying to figure out the best way to write about it has been difficult. Meditation has been life changing, and a catalyst for my growth as a human being. That being said, how can I write this in a blog post so that I can 1) effectively communicate what it has done for me and 2) do so in a way that makes sense for you as a reader. The ultimate goal of this post is to share some of my life experience with you in the hopes that you can find something helpful that may work for you. Meditation has been an essential part of my recovery from both addiction and eating, as well as an integral part in motherhood. I’m so grateful that it has risen in popularity and though it may seem like a trendy fad for yoga people, I believe strongly that it is an important thing we can all do to become better humans. So please continue reading to learn meditation for beginners. 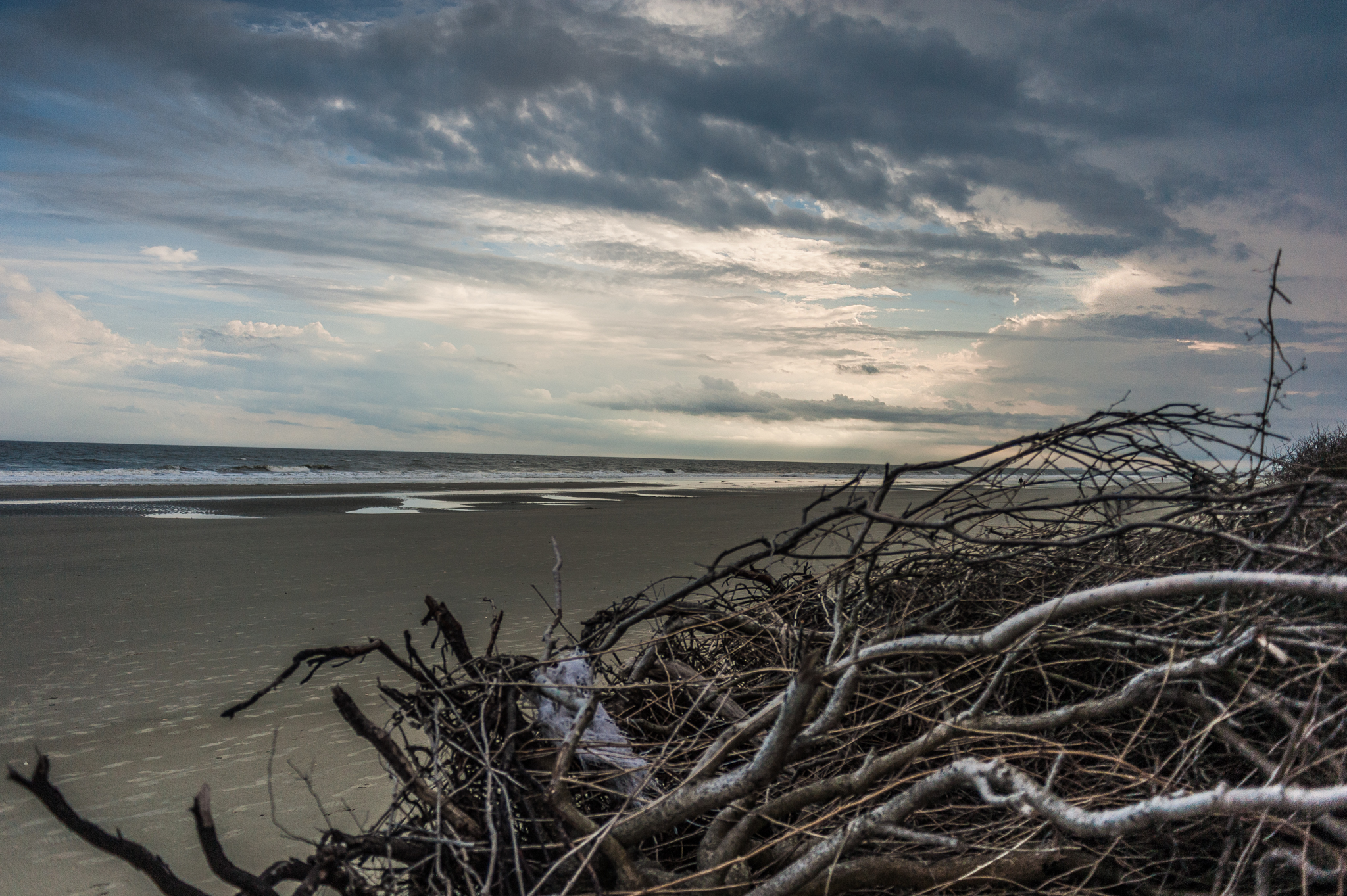 My Own Meditation Story

I was first introduced to meditation through a yoga class at a dance conference. The teacher ended the class in savasana, as we do, and she did a body scan meditation. I fell asleep because as a teenager, I wasn’t really trying to get any kind of mental benefits, I just went to a class. After getting sober in 2000, meditation was suggested as a daily practice to get in touch with a higher power. We were to read meditation books and spend time in quiet reflection. I will tell you that over the years, quiet reflection has been very difficult. When I first started sitting down to meditate, I wanted to run far far away and hide somewhere that was full of things to keep my mind stimulated, Being present with myself was not appealing, not at all. I did it anyway, and over time, it became easier. Then you know, it got harder again. Then it was easier, then harder again. I think that’s why it’s called a practice. It’s hard. If it were easy, it probably wouldn’t have so many benefits. Today, I am still squirmy for the first 5 minutes but settle down and can enjoy the last 10 minutes.

What have I gained from it? For one, I am still sober, 17 years later. I have grown as a human being. I’ve become more kind, more thoughtful, and less afraid of the world. I have gained a heightened sense of awareness of a little voice from within, my intuition. I have learned how to be present and still, in the moment, not perfectly, but better than I was. I have had a major perspective change in life, I’ve learned how to be grateful, and I’ve learned how to be gracious (or at least more than I was). I have gained a stronger connection with my God, and I have come to develop a set of beliefs and moral code that cannot be shaken by the opinions of others. I have less anxiety and I sleep better. I have become more creative and have found joy in creativity. I have learned to be a better wife, and I think, a better mother. Meditation has been essential to my self care. 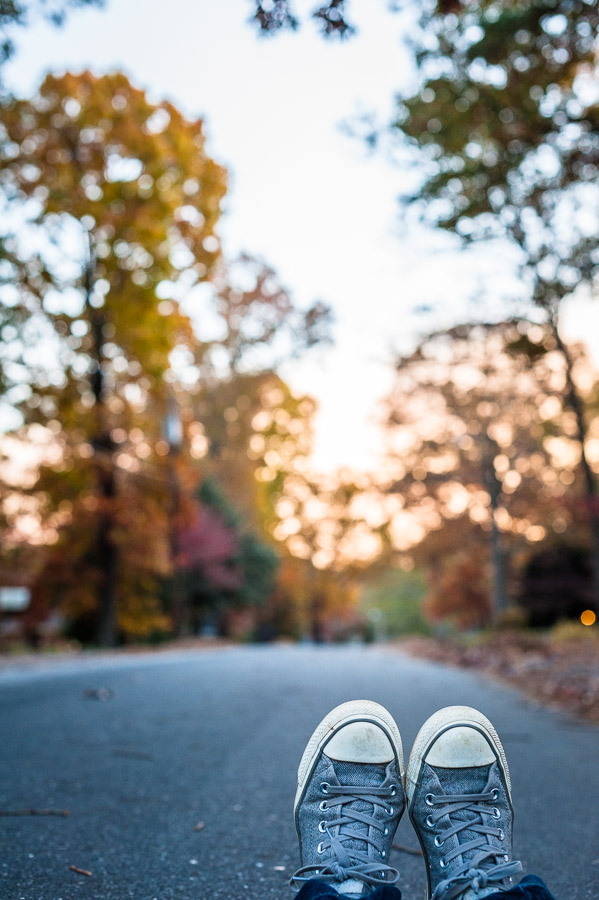 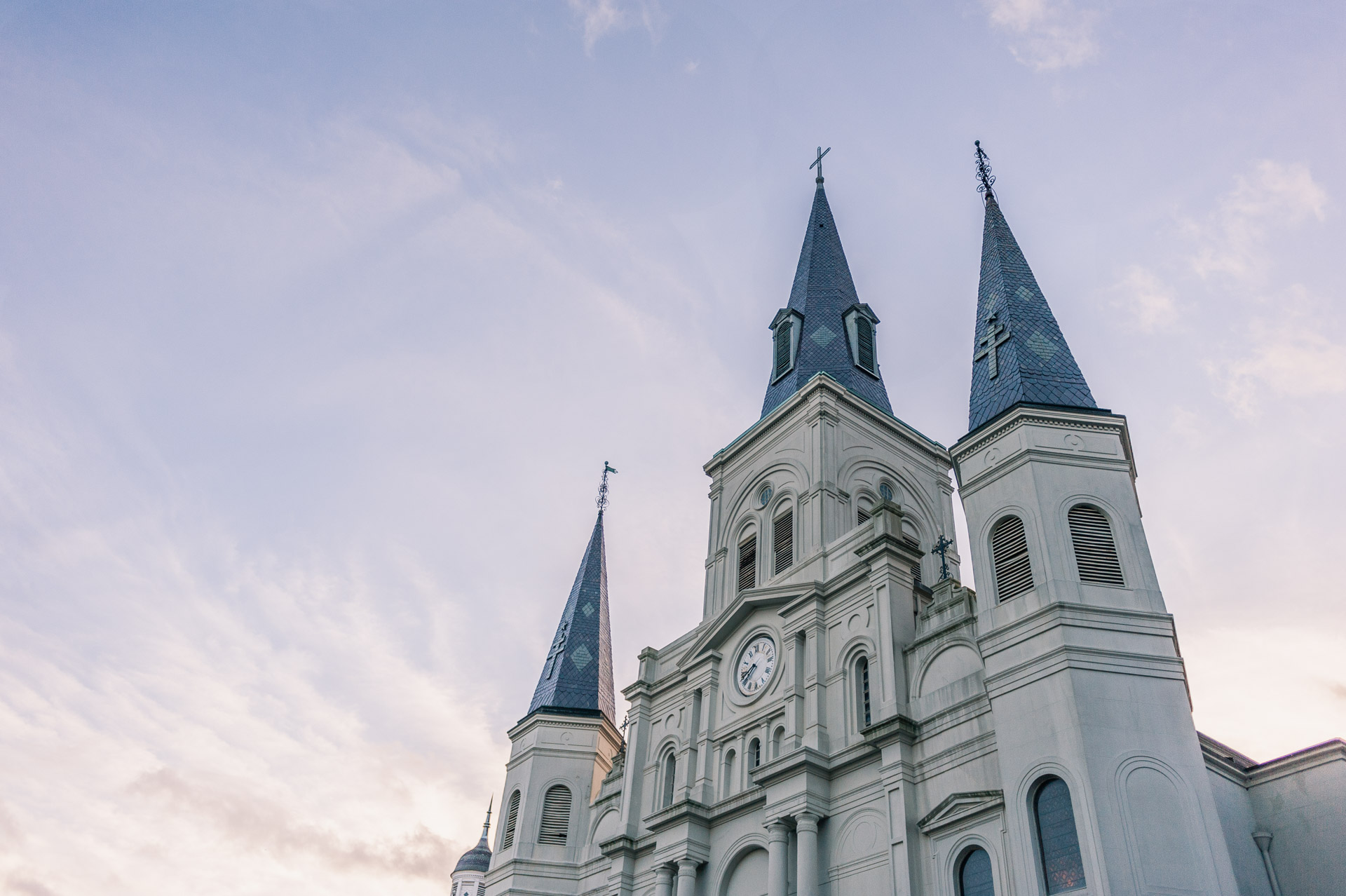 How to do Meditation

If you feel inclined to start a practice on your own, there are tons of resources out there to help you. I am going to tell you some key things that helped me in my journey, but please know, these are not perfect for everyone.

I am typically very private about my practice, but I felt the urge to share this with y’all. I think meditation is important and beneficial for anyone, any religious beliefs, any place in life. We are constantly inundated with messages from others, on the news, in our feeds, everywhere. It’s VERY important that we shut that out from time to time and learn to connect with the voice within. You have an intuition that is God given. I’ve learned through motherhood that just because someone says it on the internet, doesn’t make it true. So how do I know the answer? I have to learn to listen to myself. I am linking a podcast that talks about this so if you have time, take a listen. Thanks for reading

Rob Bell – You Listening to You