Tips for Breastfeeding Babies with a Dairy Intolerance

I get so many questions from my breastfeeding friends about allergies and  dairy intolerance, so I thought I would dedicate an entire post to just that. As many of you know, BOTH of my kids had various intolerances while I was breastfeeding. It has been an interesting learning experience because each baby is different and has their own set of issues. There isn’t a one size fits all answer to the challenges these intolerances present which is probably why doctors don’t get into too much detail with it. It is very common, though, so I thought I could write about my own experience in the hopes that it can be one more resource for those mama’s out there trying to navigate the world of breastfeeding and sensitive tummies. 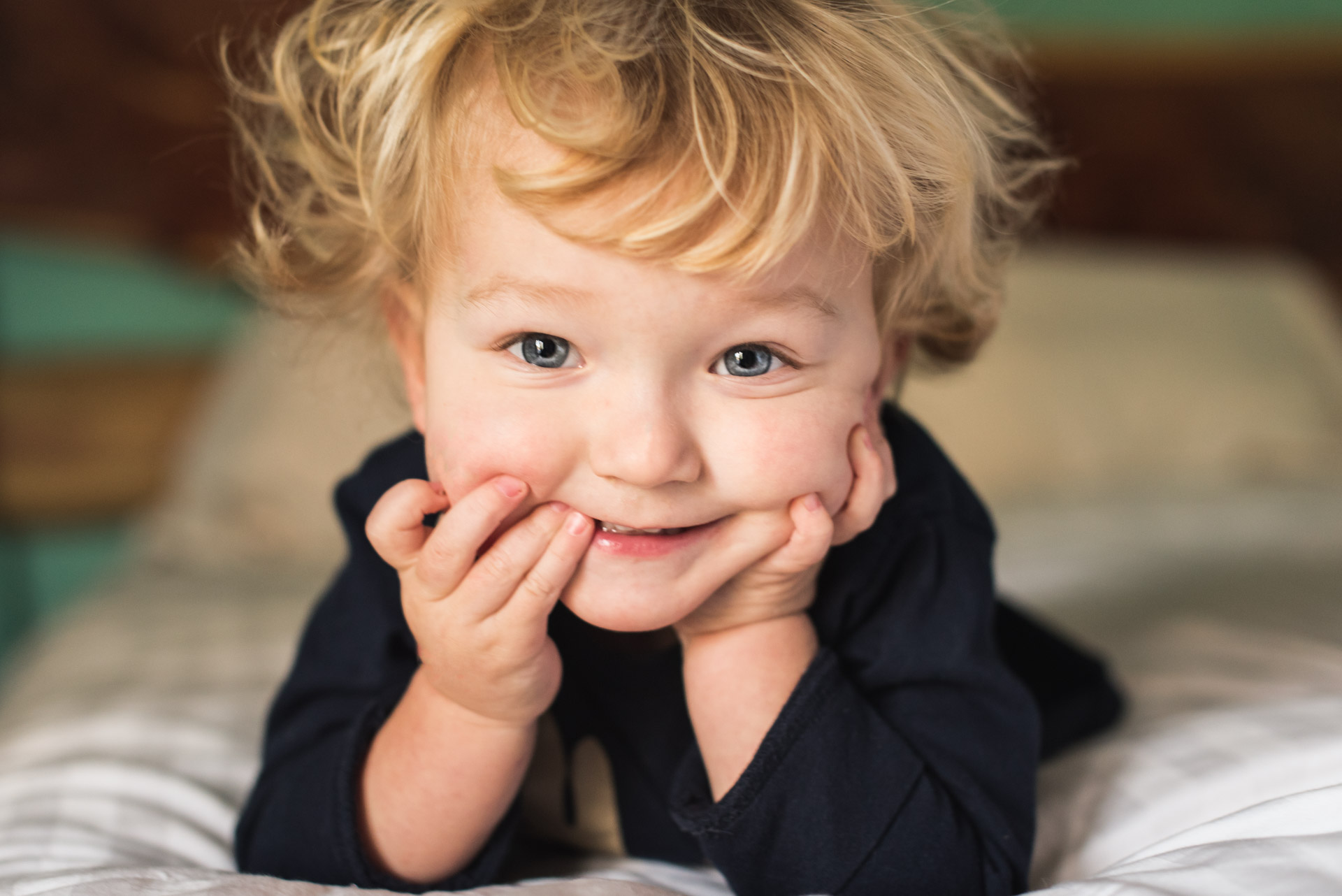 Breastfeeding was a challenge for me from the beginning. Ellie had latch issues exacerbated by an abundance of my milk which didn’t level off until a couple of months into feeding. I could probably write another post about engorgement and oversupply issues, but for today, we’ll focus on the dairy intolerance. Ellie was always a fussy baby in general, but it was reaching levels that I felt were intolerable and so I reached out to our pediatrician to examine her. She said that she didn’t think Ellie had intolerances but wanted to test her diaper just in case. Some of the symptoms that startled me were inability to sleep on her back, inability to sleep in general, excessive spitting up, general irritation and crying, and bumps on her skin. Her poop was also discolored, sometimes being yellow orange to green, and always slimy. She tested positive and so I was told I had to eliminate all forms of dairy from my diet.

I just want to talk a bit about what the food interlaces are because it can be confusing. I am not a doctor so just know that everything I am about to say came from my research on the internet. What I found was that most babies that exhibit this issue cannot tolerate casein, a protein found in dairy products. The casein irritates the stomach lining, causing gastritis. The gastritis is what causes mucous in the stool, skin issues, and blood in the stool. When a baby tests positive at the doctor for “allergies”, it is typically testing positive for a presence of blood in the stool. There are MANY causes of gastritis in children so a positive test doesn’t necessarily indicate a dairy intolerance, it’s just a deduction they make based on the patients they see. Other causes of blood in the stool:

Once you have determined that blood is in the stool, you can only experiment with things to figure out what will make it better. Here is an article from Kellymom on oversupply. If you think this could be your issue, my suggestion is to go ahead and eliminate dairy, do the block feeding as suggested, and then once everything is under control, try to introduce dairy again and see if that helps. 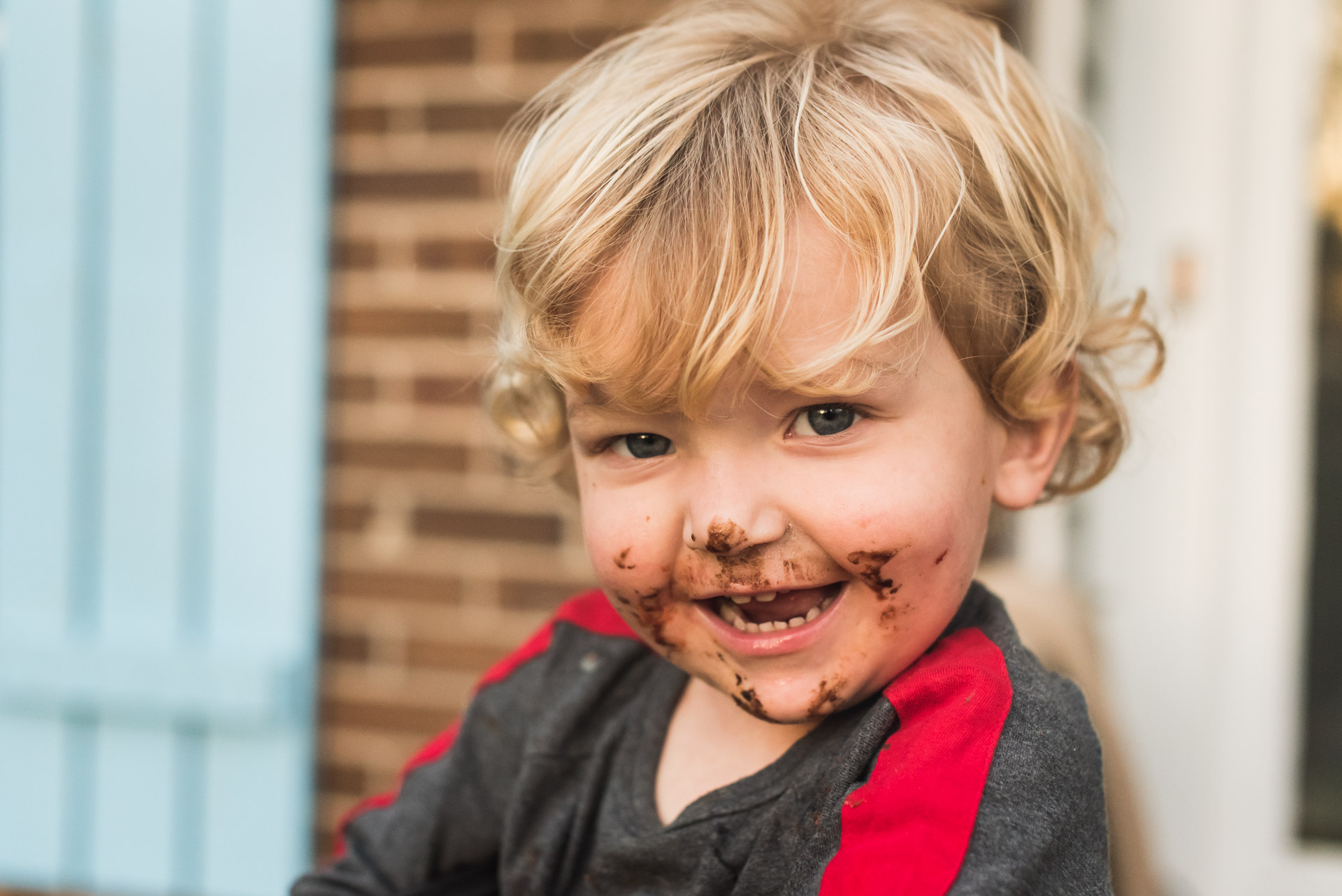 With all of that being said, most of the time, the issue is an intolerance to casein (milk protein) and can be solved by eliminating dairy from mom’s diet. I eliminated dairy from my diet, and after waiting the full 4 weeks it takes for it to exit both of our systems, Ellie still seemed to have issues. Soy is another culprit that typically seeps in with the diary intolerance, so I had to eliminate that too. She was still link here having issues and I eventually had to go on the elimination diet. I am including a because I had to use this guide with Alex as well. There are various ways to try, but I went straight elimination diet and introduced food groups back into my diet slowly. At the end of the ordeal, I found that Ellie had issues with dairy, soy, and gluten. I eliminated those from my diet until she was around 11 months. After that, I was able to introduce gluten first, soy second, and finally, around 3 months, dairy. She seemed to have grown out of it by then and could tolerate it in my milk supply and directly in her own food. I stopped breastfeeding around 17 months.

Alex was a different story. The pediatrician told me that she didn’t think Alex would have the same issues. I was hesitant and held back on eating lots of dairy during his early weeks. Once I saw the beginning signs, I cut it all out, hoping that it couldn’t be true. After seeing the doctor and finding he had blood in his stool, I was super bummed. I honestly couldn’t fathom having to eliminate all of that food from my diet again, but somehow, I managed the will power once more. I did the same, cutting out dairy and soy, but found he was still having issues. There didn’t seem to be a pattern so I was totally perplexed. I went through, reading Dr Sears elimination diet again, and as I read the list of common allergens, I saw the word “corn” and intuitively knew that was it. I eliminated that as well and it all got better. Alex was much harder because his stomach was much more sensitive and corn is in everything thing that exists, but for the most part, he was okay. James and I both have sensitive stomachs and I have found, through cutting out corn with Alex, that corn seems to bother me as well. I still eat it sometimes but it typically makes me a little nauseous. It makes sense that my kids would have them and I am grateful I have learned a lot about food! 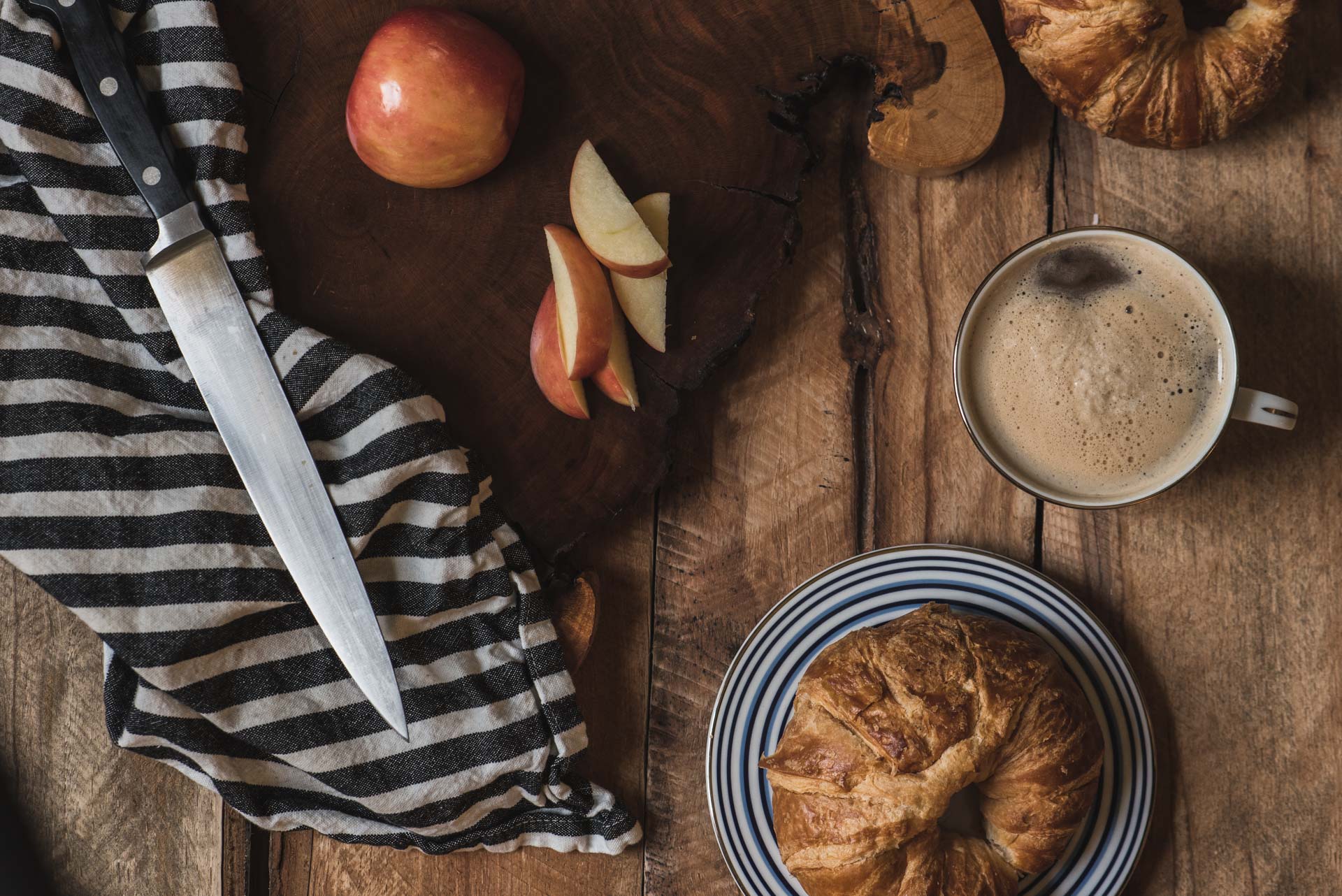 Advice I would give to moms going through this:

In case you never read the actual paragraphs, I want to break down the information into key points.

I hope this has been helpful. Please feel free to contact me if you have any questions!